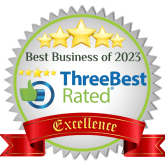 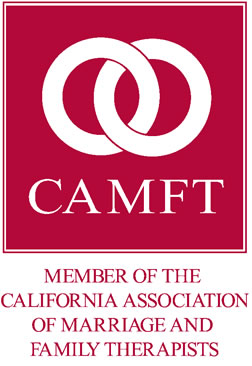 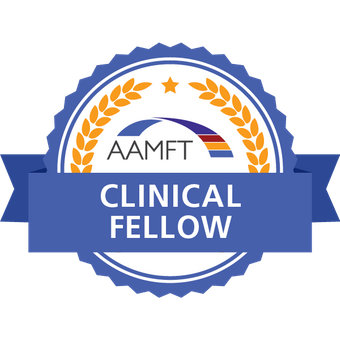 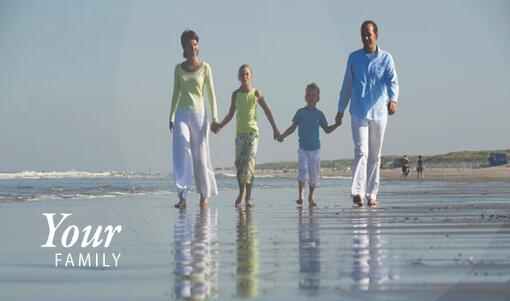 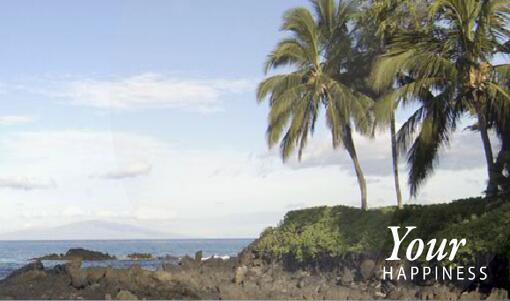 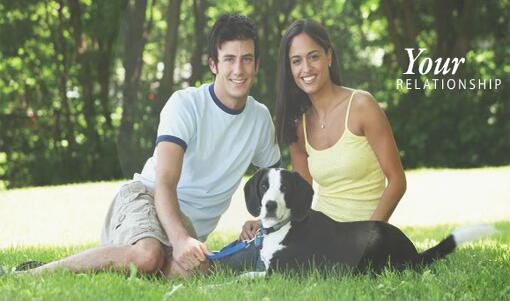 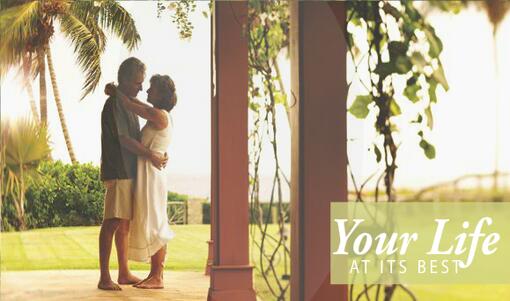 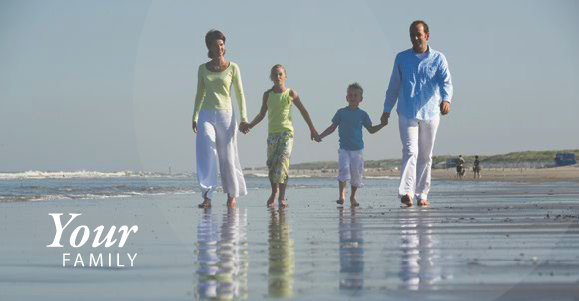 The Impact of Recession on Relationships: Reflections and Solutions from an MFT @ Doctoral Level

During periods of darkness, it is the stars that come out to shine. The recession offers a challenge to our resilient nature. Whether the economic downturn has the power to negatively impact your relationship or not has much to do with a couple’s ability to generate creative solutions in times of stress. Those who engage with the problems….in effect, move into the problem instead of shrinking away to avoid dealing with it in a thoughtful and reflective way….will become sparkling stars in their own night skies. Their successful effort to creatively problem solve and then compromise can strengthen a couples’ pride in their ability to weather a storm like a recession together and become stronger, not in spite of an economic problem but because of it! Whether in the context of economic problems or other problems, resilience is the ability to bounce forward, not just back! Marriages that are strong may reflect agreed upon values and practical ways to weather a crisis like a recession. For example, a couple who are effective planners for the future may have saved a nest egg to weather a storm like a recession. Strong couples with safe attachment bonds find strength in their unity and do not feel alone or isolated.

Fights about money are rarely about money. There are intergenerational scripts about money and often people bring opposing narratives about money from their respective families of origin. Such polarized views may be the source of conflict. For example, I see a couple wherein the man is the penny pincher and the woman is a spendthrift. Both partners claim that they were more moderate in their respective relationships with money before marrying one another. The couple essentially are in reaction to one another and become increasingly extreme in their reactivity as they watch their spouse be more extreme in theirs. They co-create their problematic dynamic around money. Thus, underlying emotional issues may underlie money battles. And though Howard Markman, Ph.D. and director of the Center for Marital and Family Studies at the University of Denver, states that “Money is the number one thing that couples fight about in America,” what is surprising is that for many couples, money fights are not a function of much money you have or don’t have. I have a very wealthy couple in my practice, for example, that fight about money day in and day out. They have more money than they or their children can possibly spend. Yet they argue about money daily.

Money problems encountered in the Great Recession of the early Twenty First Century may, nevertheless, reflect a lowered divorce rate. People may not be able to afford two households. They may put off divorce. One couple in my practice (http://www.Cunninghamtherapy.com) came in for counseling to help them deal with this situation. They wanted to divorce, could not afford it, and were forced to live together till more money came in. In their work with me, they developed a new-found pride in their ability to compromise and make co-habitation work. They are renewing their wedding vows next month.

In other situations, people who become unemployed may find themselves at home together more often. In this increased togetherness, they may experience stress at the change. The delicate balance has been disturbed…a small change can tip the balance and topple stability within a couple’s dynamic.

In my practice at http://www.Cunninghamtherapy.com, I have seen the increased economic stress resulting from joblessness lead to an increase in alcohol and drug abuse. Some of my colleagues are also reporting an increase in cases of domestic violence alongside unemployment rates. Unemployment undoubtedly causes stress, leads to depression and can lead to explosive situations.

Interestingly, newly unemployed partners may move away from traditional gender roles. Research shows that marriages with more egalitarian rather than traditional gender roles fare better. It is useful for couples to take the emotion out of the busy-ness and draw up an agreed-upon list dividing the household and parenting duties in an equitable manner.

In terms of recession and economic stress to a marriage or relationship, the more relevant question to ask is whether or not the marriage is made up of two emotionally mature individuals who do not resort to blame and recrimination in the face of stressors, but rather can unite around finding creative solutions to economic problems. For example, a return to school to increase one’s skills while unemployed may be one example of such a solution. Dr. Cunningham believes that therapy can increase productivity and one’s ability to generate solutions as less energy/anxiety is bound up in the relationship system. Visit her web site at http://www.Cunninghamtherapy.com to explore whether or not her model of practice may be right for you and your spouse. For those who cannot afford therapy, there are not-for-profit agencies that offer very low-fee services with clinical interns.